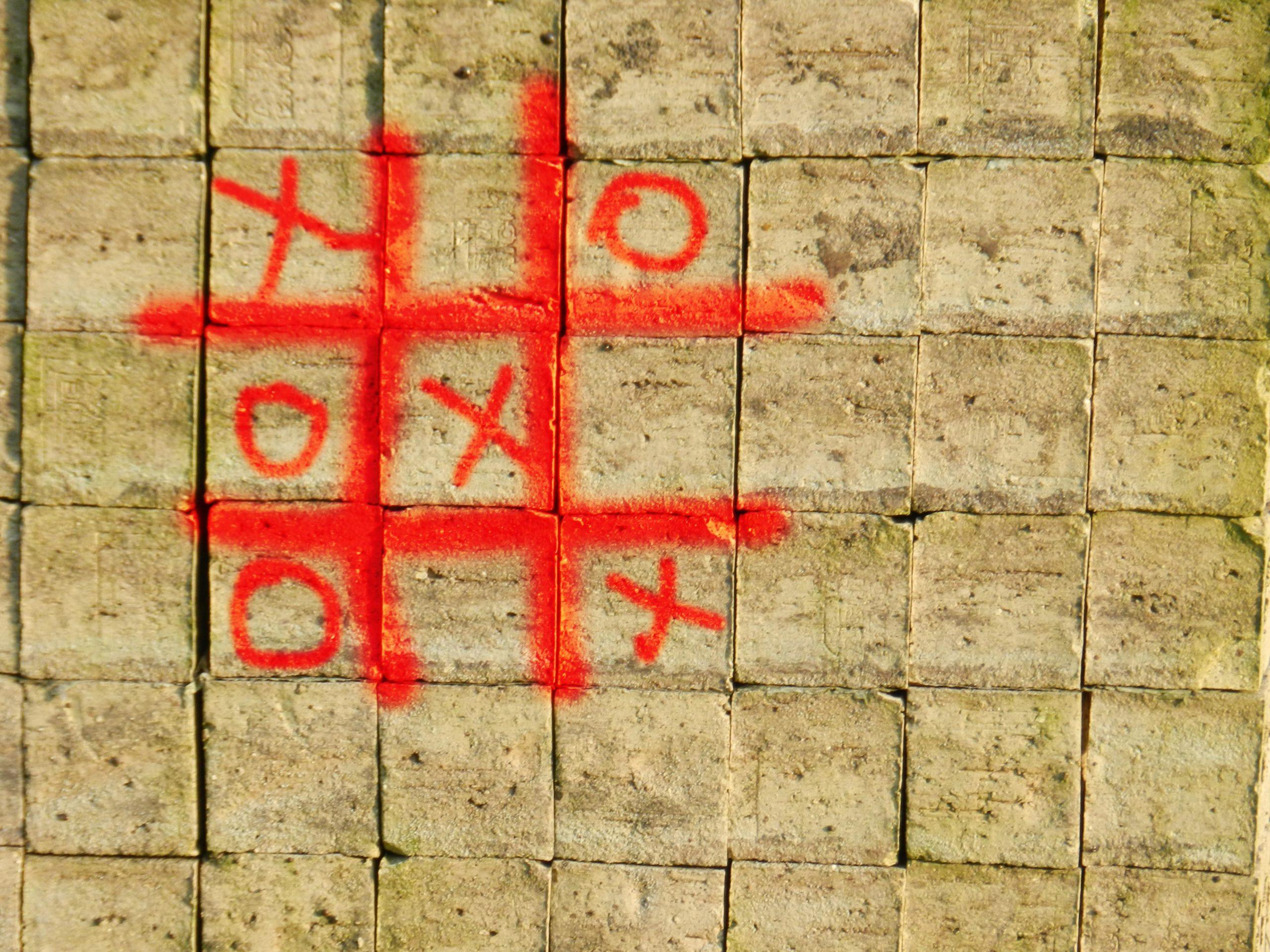 “If somebody offers you an opportunity, but you are not sure you can do it, say YES then learn how to do it later!” Richard Branson

Something special happens when we force ourselves to get moving. I shared in an earlier blog that we often don’t seek this discomfort, rather, it sometimes seeks us. Today I want to write about the other side. Many of us don’t get fired, rather, we operate in predictable jobs where we get opportunities every day to say “yes” to potentially new ventures. Many of us don’t do that though. Rather, we drag through our days just doing what’s expected of us. What would it take to change that?

I shared previously, how my early professional years were working in private boarding schools, but my ambition was to be a minister. Well, I finally got the opportunity and found myself working in a great church in the heart of Orlando, Florida. It was a unique place because it was a fast paced environment, connected to the largest health care provider in central Florida. It was during those years that I learned a lot of what I use today in the executive world. But one relationship, in particular, proved especially beneficial to me.

Pastor Andy was (and still is) an extreme optimist. His opening instructions on my first day were given as he walked me down the hall to my new office;

“I think we should turn this wall into ‘the wall of failure. I’d rather us be known for what we tried (and maybe failed at), than to never have tried at all. Wouldn’t it be neat if we could cover this wall with good ideas we tried, that didn’t pan out?”

Listening to Pastor Andy that day, a seed was planted. I realized I was entering into a culture where trying new things was valued, and if I was going to succeed, I’d have to actually try.

Many of us are so used to being told what to do that we’ve lost our imagination. I think part of making space to find vision is actually taking ownership. A powerful question a coaching colleague asks is,

“what would you do if you woke up with a heart full of courage?”

Pastor Andy’s “Wall of Failure” idea was a pivotal moment for me. Up until that moment, it had been ingrained into me that failing was to be avoided at all costs. The unintended result of this was that I didn’t bring my best ideas to the table. He gave me the space to bring those ideas, and during those years we did a lot of great things.

Years later as my wife and I were talking about leaving predictable employment and starting our own venture, we reduced it down to this simple thought—what was the worst thing that could happen? It all came down to this: we could “fail” and end up living in the basement of someone we loved. Would that really be that bad? Sure it might be humbling, but not that bad.

What’s your “worst case?” Is it really that bad or are you just scared you might have to swallow your pride? I read today of a company that celebrates failure as “part of the creative process.” To encourage their people to do their best they celebrate failure with beer or champagne just as if the failed plans would have been successful. “Celebrating a failure encourages risk taking,” they said.

Almost every day we get opportunities to say “yes” to something new. How would your day be different if you moved in to those opportunities with a heart full of courage?

Pastor Andy’s “Wall of Failure,” was a moment that taught me the power of trying boldly. How might your situation be different if you’d make your move?

Next week I’ll share another moment—the time when I made my move and ended up broke… and the things I learned from it.

Until then, will you share with me—what are the things you’ve wanted to try, but haven’t found the courage to do yet? What do you think it would take to get you going?