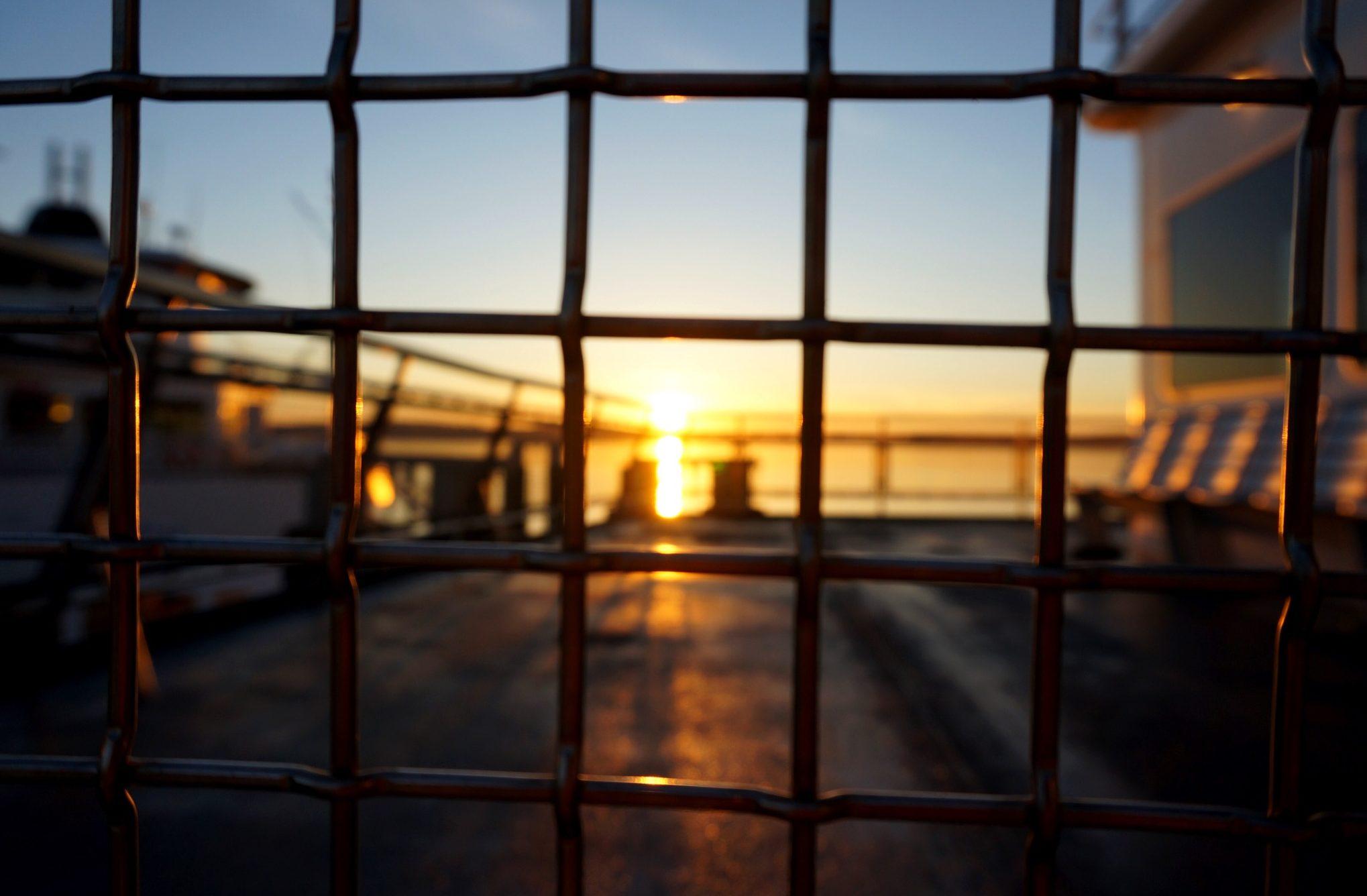 Getting fired or rejected could be the best thing that ever happened to you. Why? Because in the hard times we break free from what isn’t working and gain new capacity to get clarity on our vision.

Recently I spoke with a therapist friend who got fired. She told me, “the truth is, because of some difficult personal circumstances I was facing, and unsupportive changes in my workplace, I found it difficult to invest 100% in the job I had.” She shared how losing her job was a blow to her already wavering self-confidence.

“If I’m honest though, I was feeling ready for the next step, and needed a shift in focus,” she said. “I have a dream to inspire women to love who they are, foster healthy relationships, and see them empowered.

Just a few weeks later she was hired as a therapist working in a part time status. “But the great thing is,” she said, “working part time is the best thing for me right now. It’s giving me more time to focus on and develop my ideas. I’m really thankful this happened to me.”

It’s hard to be thankful in difficulty. But sometimes, the pain of loss is what we need to catapult us into a new season.

Many household names of our time were rejected in some way, shape or form before they found success. Steve Jobs got fired from his own company when Apple wanted new leadership. J.K. Rowling was fired from her secretarial job for writing fiction on company hours. Even Walt Disney was once fired for “not being creative enough.” Point being—if you are struggling and find yourself in a bad place, don’t take it too personally. It’s happened to many who have gone before you.

I read recently that before she hit it big, Oprah was told  she was “unfit for television news.” Who would have guessed that her next gig would catapult her into popularity where she has helped countless people.

What many people will tell you is that if you’re going to live out your calling, you’ll most likely go through a season of discomfort. Often, this season begins with an unwanted break in your current life—maybe getting fired or rejected.

Think back today on when your ideas began being formulated. Was it during a time of great success? Maybe you’re one of the lucky ones. But for most of us, our ideas are formed in the middle of suffering.

As I reflected today on where my own vision started gaining clarity, my mind went to a time when I was 18. I’d just come out of a wild time during my teenage years but I tried to maintain some friendships from my unhealthy past. My friends said they’d meet me somewhere, but when I arrived at the location, they never came.

As trivial as this sounds, it was a pivotal moment that sent me on a trajectory of about four years where I did a lot of hiking, camping and backpacking in the mountains—many times I went alone. It was during those years when I learned to be silent, listen to the divine and thoughtfully sift through the whirlwind of thoughts and emotions inside. That’s where I began to understand the concept of making space to find vision, which is really about clearing away the distractions to focus on what’s really important.

I never would have sought this season out—but, in a way, it sought me. Since that time, I’ve worked with leaders to make this space and it’s been very rewarding.

For the next few months I’m want to write about pivotal moments that shaped me and some of the lessons learned. In this first part of ten, I want to encourage you. If you know you were meant for more than what you’re currently living, beware. Though you may not seek it out, sometimes the big break you need will come after you and it may be a literal break—like a break-up with your current job or something else.

Making space to find vision doesn’t even start with you most of the time. Rather, it starts with a break from your currently reality. If you can relate with that statement, send me a message. I’d love to hear your story because I’d like to share your moments too. If you’ve found yourself on the verge or in the midst of a break from your past, I’d love to know what you anticipate is happening. You are in a pivotal moment where space is being created for you to get clear on your vision.

Next week I want to share another pivotal story about my first grown up job and how I learned the value of being true to who I was. Until then, send me a message. 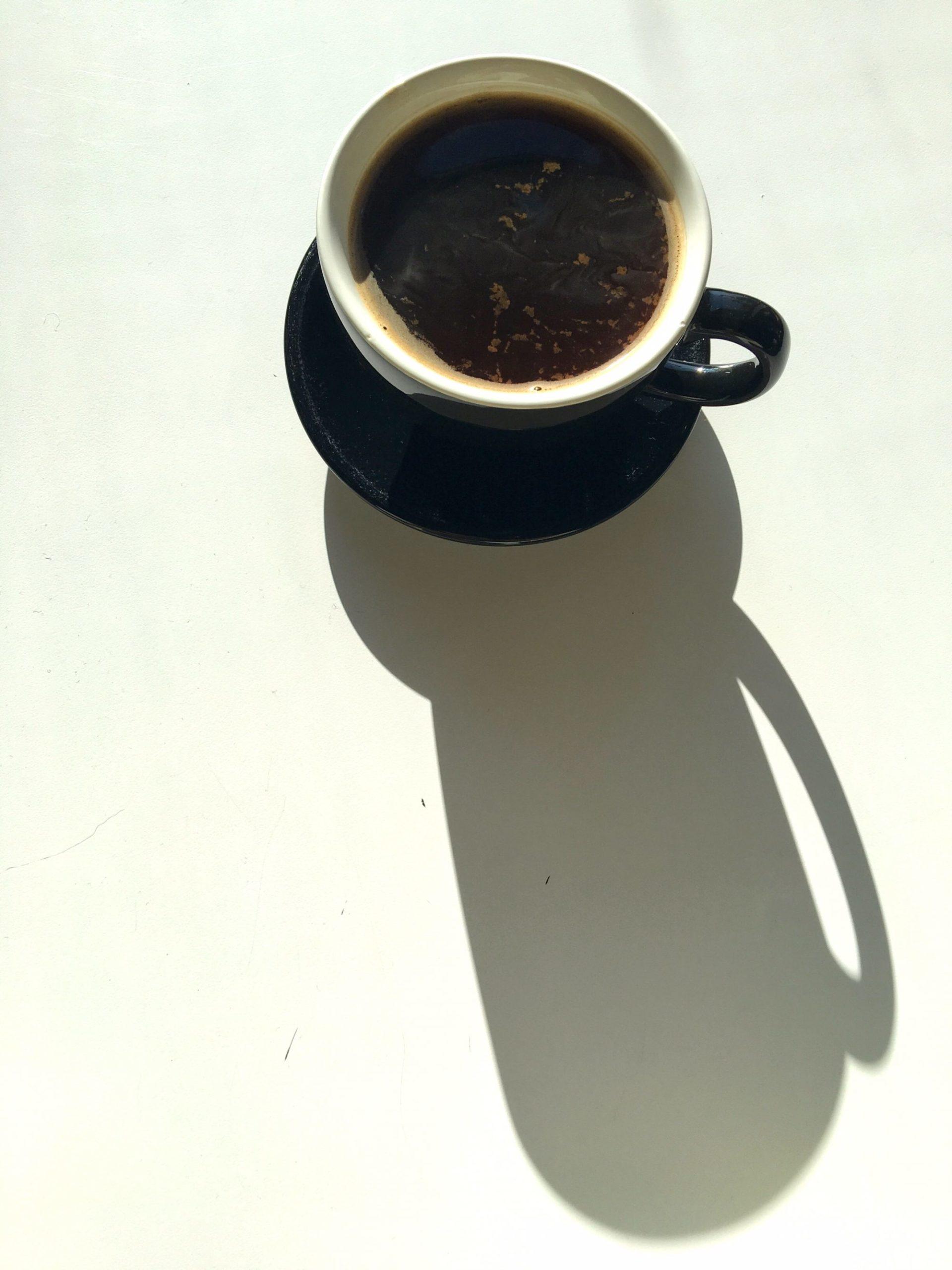 How to Generate Great Partnerships

How to Generate Great Partnerships