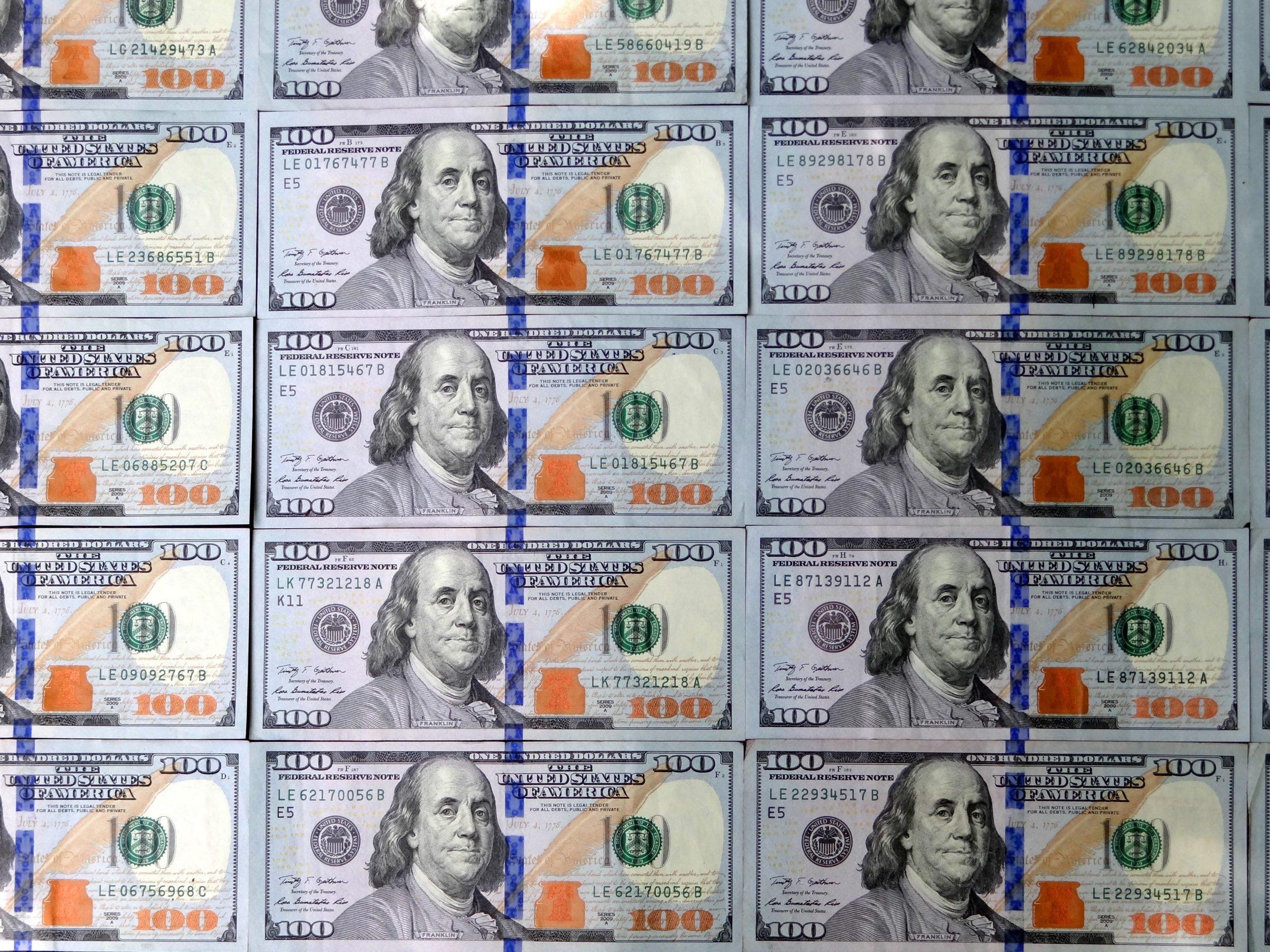 “We exist to make money for our shareholders…”

That’s what many leaders tell me when I ask why their organization exists. Years ago in one of our nations largest cities I heard someone say it again. The scene was familiar. It was a big company with a high powered team in a nice hotel for a fancy meeting. I’d grown weary of this answer. Something in me snapped.

“Well, why are you doing this?” I asked. “You could be a drug dealer and accomplish that mission. If your highest ambition is to make a profit then you’ll do anything to make money. You’ll break the law, you’ll hurt people and more. You’ve got to exist for a higher purpose than that.”

It turned into a big conversation that lasted hours. It was tense and exciting all at the same time. To their credit—they landed on something compelling. They finally had a higher purpose. Once they put words on it, the air in the room changed. No longer were things heavy and oppressive, it seemed everyone was united and ready to make it happen.

The Importance of Purpose
That was a pivotal moment for me. I saw that my usefulness was determined by my willingness to call things how they were and elevate corporate culture in the area of vision. If people don’t know why they are doing their job, they’ll get stressed and burnt out. But if they’ve got a compelling purpose to organize under, they’ll do their best work and donate their lives to it.

Profit Without Purpose
In 2009, James Murdoch told an audience at the Edinburg Television Festival that “the only reliable and perpetual guarantor of independence is profit.” Years later, after a phone hacking scandal at News Corp.’s UK newspaper, Murdoch’s sister told the same audience that her brother “left something out.” She continued on saying

“Personally I believe one of the biggest lessons of the past year has been the need for any organization to discuss, affirm and institutionalize a rigorous set of values based on an explicit statement of purpose…”

As the audience applauded, the world got a glimpse of someone who’d figured things out the hard way and a company experiencing growing pains leading to their maturity. “Profit must be our servant, not our master,” Murdoch added. “It’s increasingly apparent that the absence of purpose – or of a moral language — within government, media or business, could become one of the most dangerous own goals for capitalism and for freedom.”

Why Do You Exist?
Simon Sinek’s book, “Start With Why,” illustrates this point further. “People don’t buy what you do. They buy why you do what you do,” he writes.

The executive meeting I mentioned earlier shifted things for me. Up until that point I’d been primarily coaching leaders—but that’s when I shifted to coaching teams. I learned that day how making space for leaders to find their vision could affect entire companies, which in turn makes the world better.

With just one more blog in my pivotal moments series I need to say this—pivotal moment #9 was the most important. It lead me to pivotal moment #10—TODAY. My next blog is about how you take your vision and put it to work for you every day. Until then—if you need help articulating your “why.” Please allow me to help.