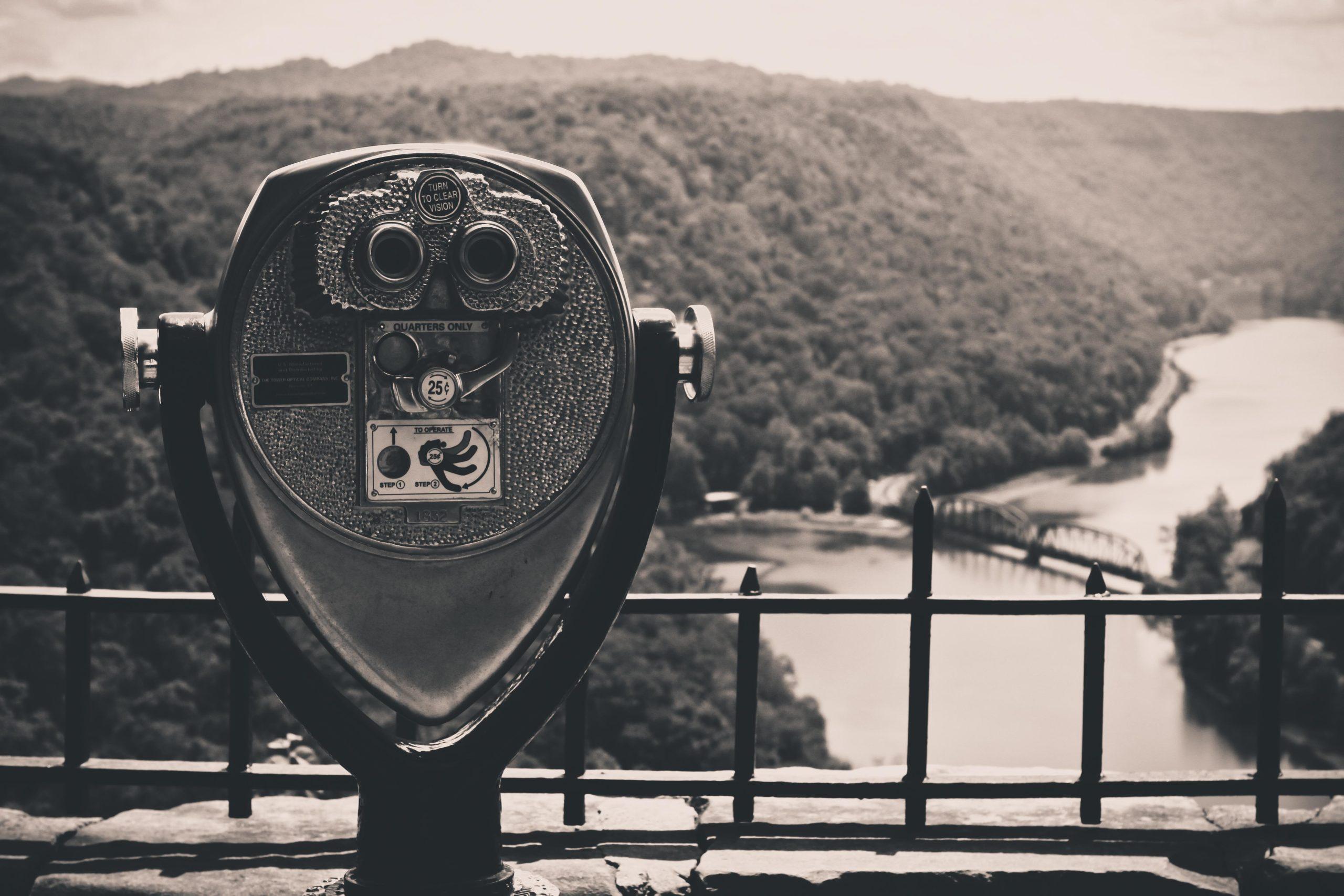 Why Move to Tennessee? To Make Space

“Although I am a gregarious person, I love solitude even more.I welcome the opportunity to be by myself, to plan, to think, to plot.” -Nelson Mandela

The best leaders embody the values of the organizations they lead. On the other end, the worst ones don’t.

I worked with a leader once whose organization valued connectivity. In a culture where every hour of every day was scheduled, he was a bit of a surprise. His door was always open.

I worked with another leader who valued rest. This translated into his entire construction organization not working on the weekends, unless there was an emergency.

Contrast this with another organization that said one of their highest values was integrity. Yet, it was discovered later that the leaders of Enron, had failed to embody that value.

So I’ll add again—the best leaders embody the values of the organizations they lead. What does your organization value? Are those values just words on a wall? Or do you really embody the things they represent?

This past year I realized I needed to embody the values I believe in. In a video I made recently, I shared the value I believe in of making space to find vision. I came to this statement after many years of working in a corporate environment and city that was very scheduled. It was the kind of place where you had to plan a few months in advance to get time with anyone. What I’ve found is that making space is good news to those of us who live in the space of the hustle of the business world. It’s why I do what I do.

Photo by iblushay at morguefile.com

One of the reasons I haven’t written much in the last few months is that I’ve been in the process of a big move and getting settled in our new home. This summer we made the transition from Orange County, California to East Tennessee where I grew up. The primary reason for the move—we needed to make some space for personal and family health.

2015 was a crazy year for us. While I was gone for half a year taking care of my mother in her last months of life, my wife and kids tried to carry on with normal life in California. After my mother passed away and I returned to California, a few things had changed inside me. I had a hard time multitasking. I would forget things. I’d get lost driving down the street—my mind wasn’t what it had been before. Something had to change.

After calling a number of friends and colleagues into the decision making process, everything seemed to point to the fact that we needed to be in a quiet place and get reconnected as a family. That’s why we made the move. Though we are just getting settled, so far it’s been good to make space.

I’m sharing this to let you know where we’ve been and where our new home base is. Now, working from outside of Chattanooga Tennessee, we will be doing the same work we’ve always done. Additionally, I’m going to be adding some local services all centered around the idea of making space. One of which blends strategic planning with hiking in the mountains. Want to learn more and be my test subject? If so, email me here.

Today, be encouraged that anything is possible if we make the space to own it. That’s why we moved east. Now that we’re getting settled, expect some new, more frequent writing to be coming your way.

Also, the website is being updated—what do you think?