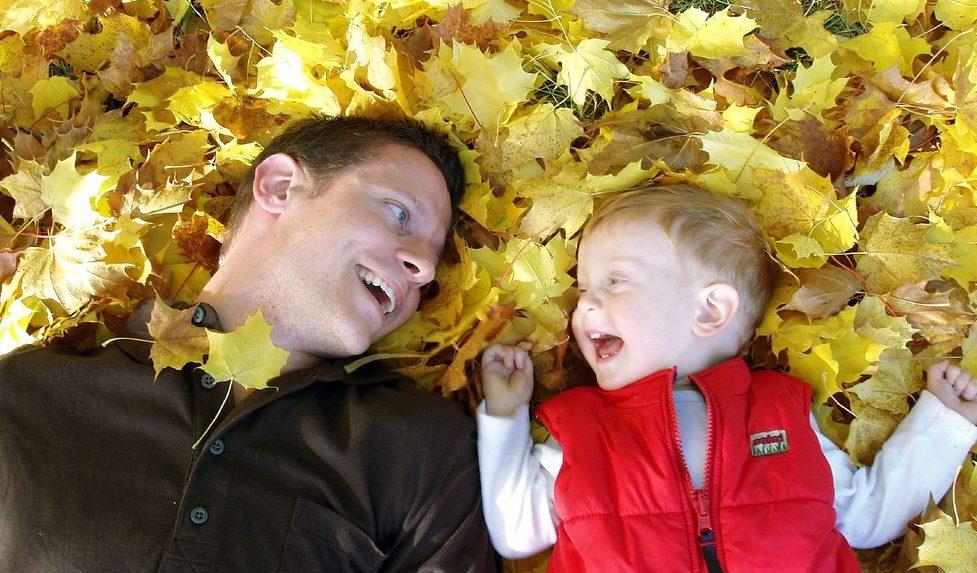 Good leadership is like good parenting. It’s that simple.

The wrong assumption many leaders operate under is that they’re dealing with adults who are self sufficient. The reality, however, is that people are imperfect, messy and in need of help to do their best work. It doesn’t matter how brilliant a person is, the word “team” implies working together, not in isolation. If you are leading a team right now, step back for a moment, read these words and ask yourself how you are doing.

I came across an article on the Tech Insider web page titled, “Science says parents of successful kids have these 13 things in common.” I’m a dad, so that got my attention.

In the article, the author wrote:

“while there isn’t a set recipe for raising successful children, psychology research has pointed to a handful of factors that predict success. Unsurprisingly, much of it comes down to the parents.”

The article contained 13 commonalities that parents of successful kids have. Since it had a picture of Sir Richard Branson at the top I figured I’d better keep reading. As I read, I began to see how great leadership is similar to parenting. While most of the findings had leadership implications, I chose to focus on four for your reading pleasure.

First: They make their kids do chores.

It wouldn’t make sense for me to allow my kids to leave the place a wreck, especially if they made the mess. In my home, everyone contributes to the needs of the house. Things like doing dishes and cleaning are tasks for everyone. So too, on many teams, if you’ve got a teammate that made a mess, help them learn how to clean it up. Don’t do it for them. Most teams have other basic needs too. This leads me to the next insight

When my kids get into a conflict at school, I don’t tell them to suck it up and deal with it. They are kids! They don’t know how to deal with it, I have to train them. So too, the wrong assumption on many teams is that people know how to sort out social issues with their teammates. When I ask teams where they got their formal training on how to handle conflict, most of them answer either that they were never trained or they learned it on the playground. It’s no wonder that numerous surveys reported the typical manager spends 20% of their time dealing with conflict. 20% of your salary to handle conflict? That’s a lot of money. Training you team social skills like how to handle conflict productively could save you 20% a year! Whenever I work with teams on this subject, I start with the data. Training teams to effectively handle conflict pays off quick, literally.

Third: They have high expectations.

Bottom line: If you let your kids lay around and be non-productive, that’s probably going to be what you’re going to get more of in the long run. Same with teams. When we see our teammates wasting time, we’ve got to call them out on it. This is why when I work with a team, we establish shared values that help set the norms of behavior. Equipping your team with these values and giving them permission to call them out could be the difference between a strong sustained push in the same direction or going in circles. Worst, not doing this could result in working against each other. What’s the high standard you want to have your team reach? Talk about it. Find ways of working toward it.

Fourth: They have healthy relationships with each other.

I try to throw the football on the lawn at least a few times a week with my son. For my daughter, we take walks around the neighborhood. For my wife, we do weekly dates. The same is true with your team. Whether you like it or not, you’ll spend most of your life with these people. There’s even a chance you’ll spend more of your life with them than you will with your own family. To me, learning how to have a healthy relationship with your team is a key factor in having a healthy life.

I worked with a leader once who said, “I don’t want to ask people on my team how they are doing because I genuinely don’t want to know.” Well, at least he was honest. “Whether you want to know it or not,” I told him, “knowing what’s going on in the lives of those who help you accomplish your mission could be a critical success or fail factor.”

In my experience with leaders and teams—so much of their personal lives are secret. There are divorces, financial problems, health issues and the list goes on. Sometimes just acknowledging that someone is hurting and asking them out for lunch one day could be the small act that keeps  them in the game. To me, that’s worth the extra hour.

A consultant friend shared with me recently that the difference between a good leader and a great one is about two minutes. Working on these four items are the “two minute” items that change your leadership from executing a task and caring well for the people who execute the task.

Which one of these applies to you and your team? What’s your next move?