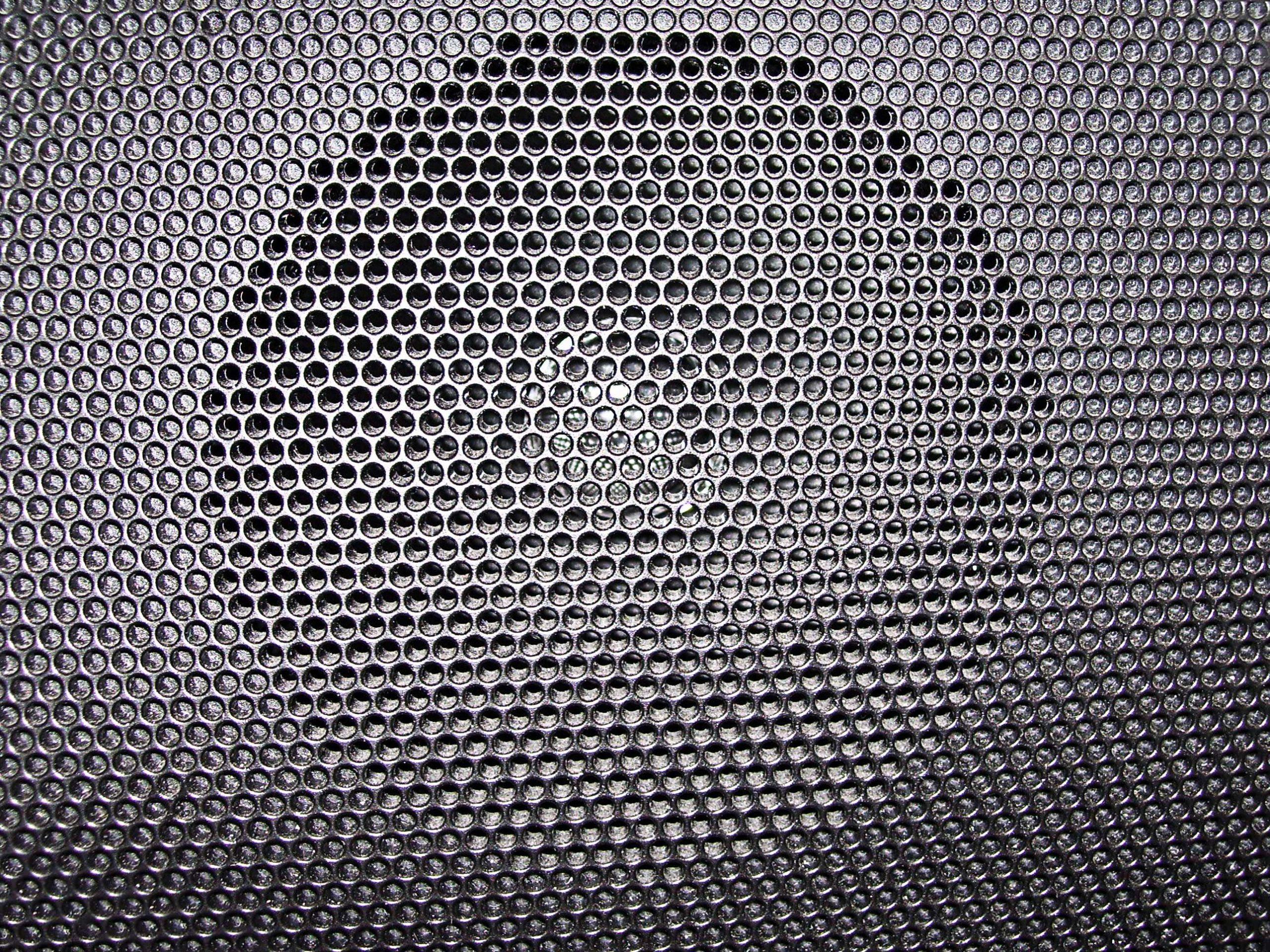 How to Say Hard Things in a Direct Way

I know a former CEO who had mastered the art of feedback. Even when he had to fire someone, they would leave his office thanking him. People looked on and marveled at his ability to do this. When asked how he could do this so well his response was simple, I just helped them see things objectively.

We work in a world where people often struggle to be direct. In this short blog, I want to share a tool that’s helped me and many of my clients deliver clear, honest and direct feedback.

Yesterday, I read the satirical article the Boston Globe put on their front page about what America would be like if Donald Trump were president. What was disturbing about it was that it was full of real quotes from Trump himself.

Putting all political leanings aside, reading this, I got to thinking about how powerful objective feedback can be. When I say “objective,” I mean holding out in front of people real examples, as opposed to theoretical examples. What if we all communicated that way?

“I think you need to be a team player,” is an example of theoretical, subjective feedback. It’s non specific or descriptive.

“I’ve asked you three times to be on time to team meetings and you still haven’t done it,” is an example of real, objective feedback.

Often times, in attempts to not hurt someone’s feelings, people don’t communicate clearly. However, I’ve seen that clear, objective communication is an important key that really helps people see their value. I like to use the “SBI” model of feedback.

First, when giving feedback, state what the situation is. For example, “John, I want to talk to you today about how I see you can improve in your ability to leverage your team.”

Second, when giving feedback, make sure you share, in a kind way, the derailing behavior in question that needs to be corrected. For instance, “I’ve observed six times during team meetings that you interrupted your teammates when they tried to give their ideas or perspective.”

Third, when giving feedback, share objectively the impact their behavior is having. For instance, “When you cut off your teammates, notice how they either get aggressive with you or they shut down and stop contributing.

After delivering the objective feedback, ask the teammate what ideas they have on how they can improve. Then hold them to what they said, implementing it into your rhythm of feedback.

The SBI model can also be used to celebrate what someone is doing well. State positively the situation in question, the good behavior and positive impact it’s having. You could even ask them how they could further improve on their strength.

Giving people clear, objective feedback could be the difference between someone being confused and bewildered vs. seeing real, positive improvement.

What feedback models have you used? How have they worked well for you?