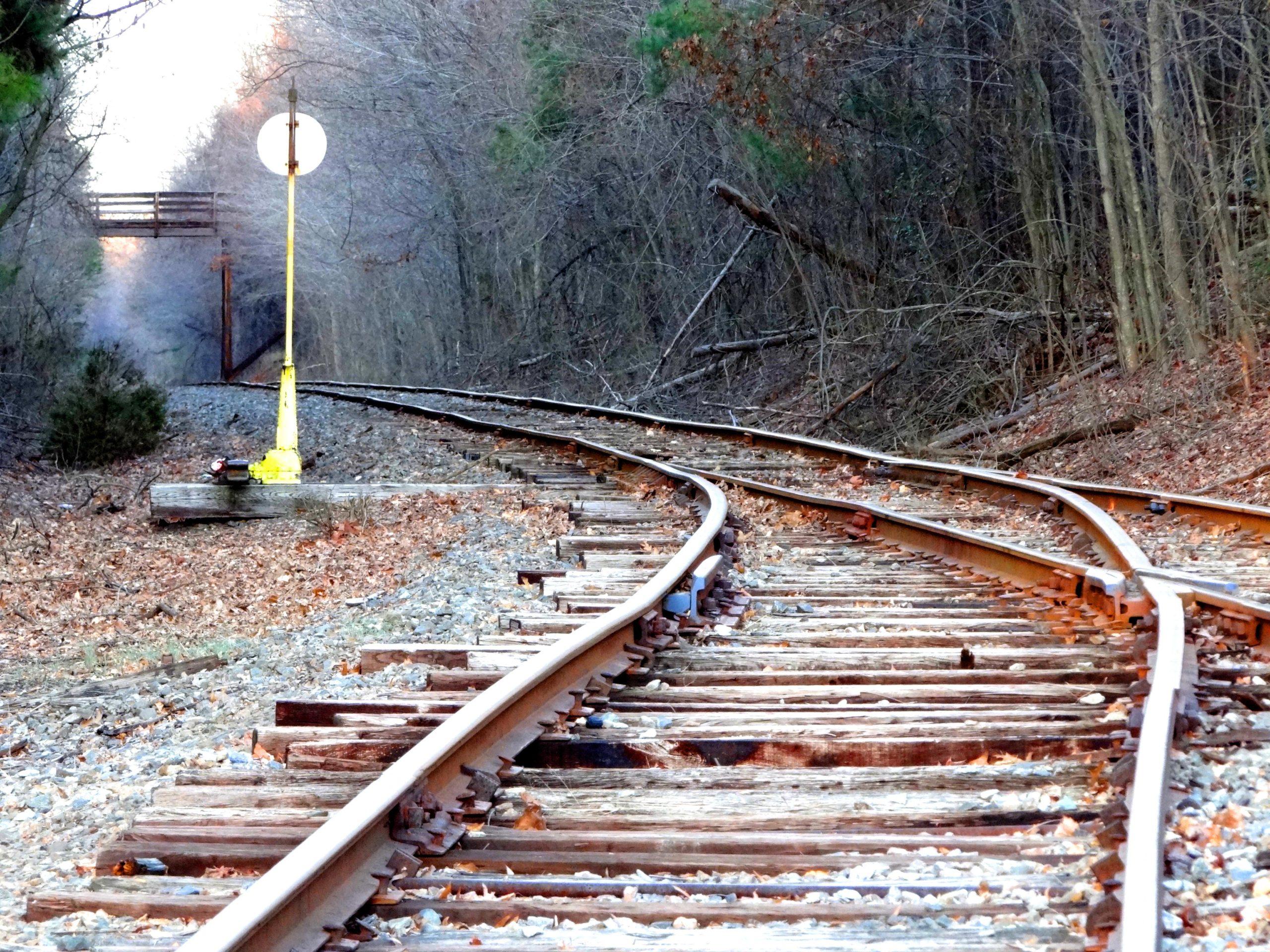 Preparing for the Second Half of Your Life

Peter Drucker’s short work, Managing Oneself, has provided me with great material for self-management. Near the end of the article, Drucker touches on the concept of how to prepare for the second half of your life by developing a parallel career.

Many of my clients are at the age where they are thinking about the second half of their lives, so I thought I’d write up some brief thoughts on how to best prepare for your most productive years of work.

In the term “knowledge worker”, Drucker referred those whose work did not require manual labor, as in times past. In the industrial age, retirement meant doing nothing, since much of the work then meant 40+ years of manual labor. But what about in today’s world where many workers are educated and by the time they reach the second half of their lives, they are just starting to have wisdom to contribute?

The perquisite for living this kind of life is to begin long before entering it. For instance, if you don’t volunteer your time before you are 40, you most likely will not do it after you are 60. Drucker says that most knowledge workers who manage the second half of their lives will start this transition around 35. He uses the example of a successful lawyer who was a counsel to a large corporation who started a venture to establish model schools in his state. He began to do volunteer legal work at 35, was elected to the school board at 40 and by the time he was 50 had amassed a small fortune. Then he started his own enterprise to build an run model schools.

In my case, it actually worked the other way around. I worked for 15 years in faith based organizations before starting my own coaching business in the for-profit world. Why? It wasn’t that I wasn’t challenged or wasn’t growing, but I wanted to further develop my leadership skills for the second half of my life. Currently, while I work in the for-profit world, I still very much maintain active leadership in the world of faith-based organizations. I even keep a regular blog about my adventures, if you are interested.

What about you? Have you begun thinking about the second half of your life? I’d encourage you to look into non-profits you resonate with. Offer your leadership to whatever faith community you might be connected with. Start now, don’t wait. You may or may not feel you are contributing in your area of expertise at your job. Whatever your case, you have unique gifts to offer the world. Studies show that it’s vitally important for you and your family that you contribute your gifts in your community.

If you are resonating with this article and don’t know where to begin, consider coaching. If you are thinking specifically of an area you’d like to contribute your skills, take that step toward preparing for the second half of your life. Do it for the betterment of your community and your overall well-being.